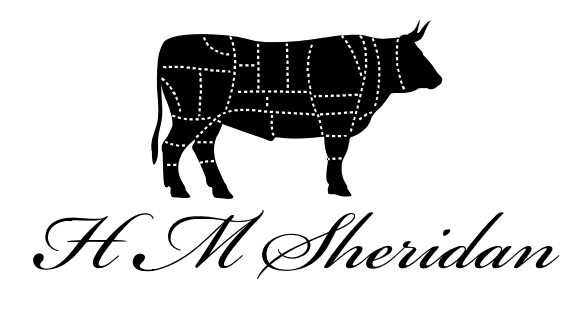 We are an award winning Specialist Butcher with stores in both Ballater and Banchory and an online store offering top quality butchery produce.